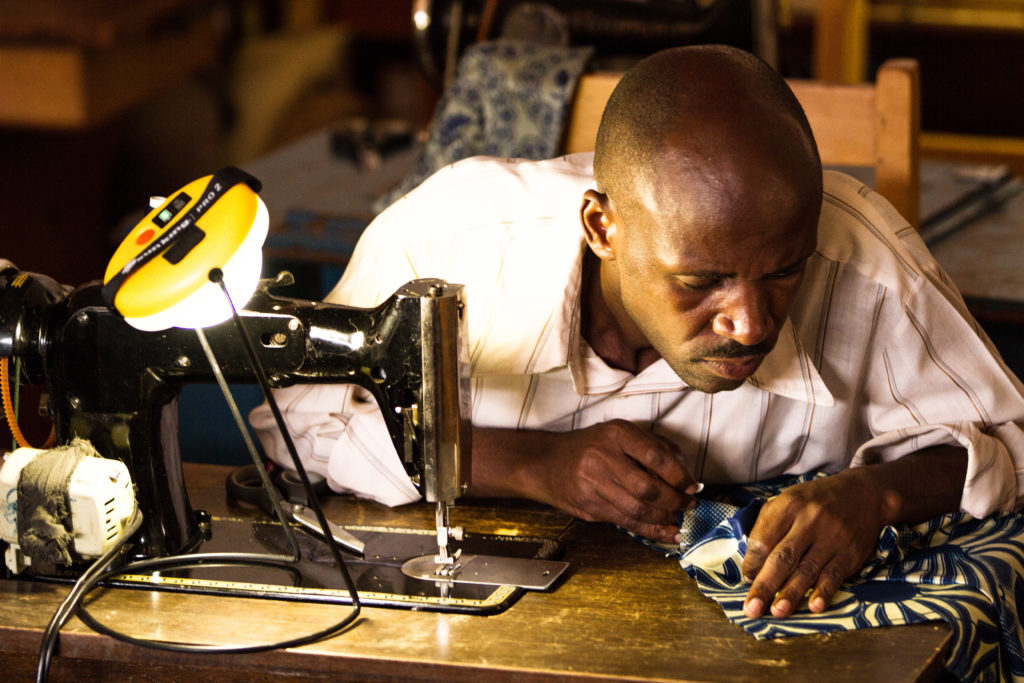 May 22, 2018
By Florian Kemmerich, Managing Partner

“Show me the money!”

In many ways, the famous line echoed by Cuba Gooding Jr’s character in the cult film Jerry Maguire sums up the global trends associated with wealth in previous decades. In the past, people followed money. Not everyone was lucky enough to be born into a rich family or live in a rich country. But with increased migration, those who were less fortunate started to move to rich cities and countries.

This resulted in a growing disparity between rich and poor. Populations in poorer regions of the world had to work harder and pay more for products due to a lack of finance mechanisms. Therefore, the rich became richer, and the poor became poorer. However, in recent decades, an increasing number of high net worth individuals adopted a philanthropic approach and have started to give back to poorer regions of the world. One notable example is Bill Gates, the founder of software giant Microsoft, who once stated: “Money has no utility to me beyond a certain point. Its utility is entirely in building an organisation and getting the resources out to the poorest in the world.”

Although Bill Gates is a high profile philanthropist who has done tremendous work across the planet, philanthropy is not always the most conducive vehicle for providing scalable solutions for underserved populations.

Whilst philanthropy undoubtedly has its merits, in my view, impact investing has a more powerful dimension. By pooling capital from family offices and high net worth individuals with investment managers who have a mandate to deliver financial returns, we can deliver a more concerted and scaleable effort than one-off philanthropic projects. Through this approach, we can deliver both financial and social returns – the two are not mutually exclusive.

The rise of impact investing

The Global Impact Investing Network defines impact investing as: “Investments made into companies, organizations, and funds with the intention to generate social and environmental impact alongside a financial return.” Beyond the basic definition of impact investing, one of Britain’s great entrepreneurs and philanthropists, Sir Ronald Cohen, outlined two distinct types of impact investing. “Non-profit” places greater value on the support of the community, but it faces funding challenges. While “for-profit” does not face the same funding issues, but has to ensure it stays true to the social mission and resist the pressure to generate large profits.

Like Sir Ronald Cohen, Bamboo’s founder, Jean-Philippe, is one of impact investing’s true pioneers. Before meeting him, I had never heard of impact investing. He started Bamboo because he believed that you could improve lives by investing in businesses to deliver positive social and financial returns at scale in frontier markets. I joined because I realised I could harness my business and management expertise in emerging markets to do even more. In recent years, two developments have fundamentally changed the shape of impact investing. The emergence of millennials as a standalone generation and the growth of social media.

In general, we’ve found millennials are not as preoccupied with profit in comparison to previous generations. They are looking to make a difference and improve the lives of others. This represents a huge market opportunity for potential investors and heralds the arrival of a new class of entrepreneurs looking to make a difference. Meanwhile, the growth of social media has facilitated shifts in public perception and opinion more frequently than ever before. It is being used to highlight areas of the world that are underserved or neglected. It can be used to paint a stark picture of reality outside the comforts of our Western civilisation.

The combination of these factors is proving powerful. They will, in my opinion, spell the dawn of Impact Investing 3.0. This will see increased investment in companies that leverage technology at scale to help entire communities leapfrog poverty. The overall goal of impact investing 3.0 is to transform lives by providing previously underserved populations with access to energy, healthcare, education, productivity and finance. Over time, this will create a new generation of the middle class and distribute wealth more evenly to benefit the health of the entire global population.

Nelson Mandela once said: “We can change the world and make it a better place. It is in your hands to make a difference.” Impact investing has the power to transform lives, but the power lies with us to ensure we have a positive impact.

Instead of “show me the money” we’ll be asking others: “Show me the impact!” 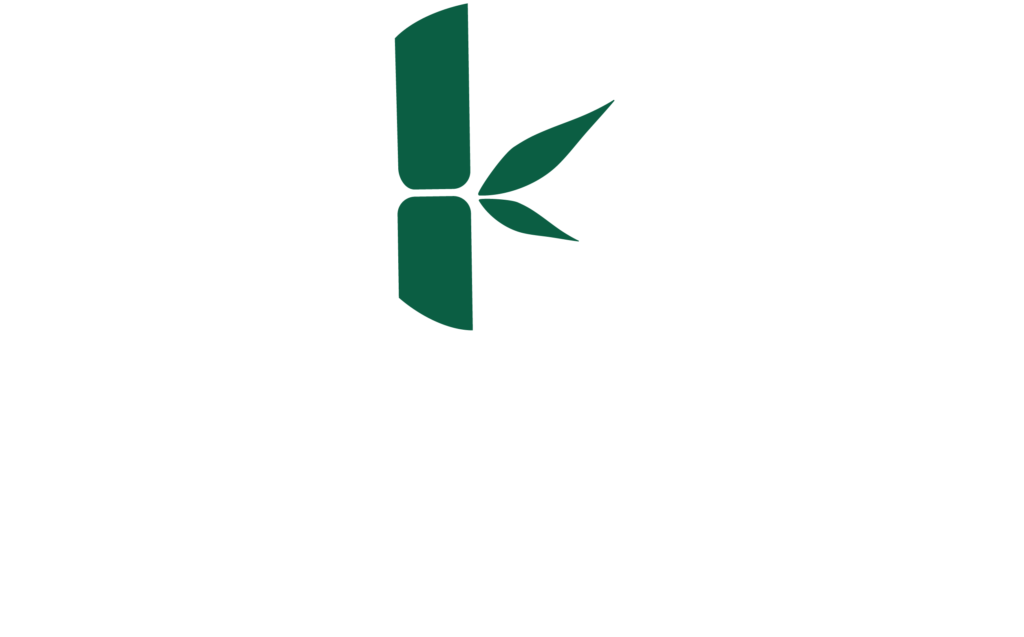